TAmiRNA receives FFG EARLY STAGE for the development of novel theranostic solutions based on microRNA biomarkers – the PATH project.

“Theranostics” means the increasingly close integration of diagnostics and therapy. The aim of theranostics is to enable the right therapy for the right patient at the right time. A biomarker generally refers to a measurable indicator of a biological state or condition. MicroRNAs are a new class of biomarkers with enormous potential for applications in theranostics. They are short regulatory RNA molecules that are essential for the proper function of cells and tissues. The development of diseases is mostly due to changes at the cellular level in the affected organs. There is evidence that such changes also manifest in a change in microRNA expression. Although microRNAs are formed intracellularly, a significant portion of the cellular microRNAs are secreted within microvesicles (e.g., exosomes) into the cell supernatant. This process allows the detection of microRNAs in liquid biopsies (sera, plasma, urine), and thus non- or minimally invasive microRNA tests. In order to improve sensitivity and specificity of our tests, not individual microRNAs are used as biomarkers for (patho) physiological processes but a so-called “microRNA signatures”. The diagnosis is thus derived from the parallel measurement of a previously deliberately selected microRNA combination (= “signature”).

The PATH project pursues three major goals: first, an in-depth characterization of preanalytical and biological factors influencing microRNA variability in liquid biopsies is performed, in order to make informed decisions about pre-analytics, inclusion and exclusion criteria, and target groups for a test procedure. In addition, two specific applications of microRNAs as theranostic biomarkers for guiding therapy in liver and age-related diseases will be investigated. 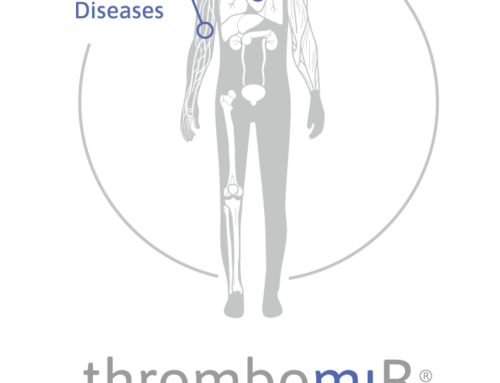 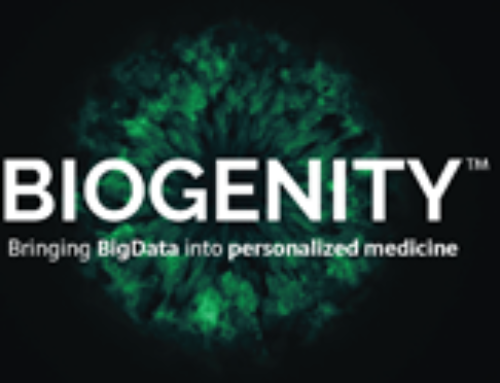 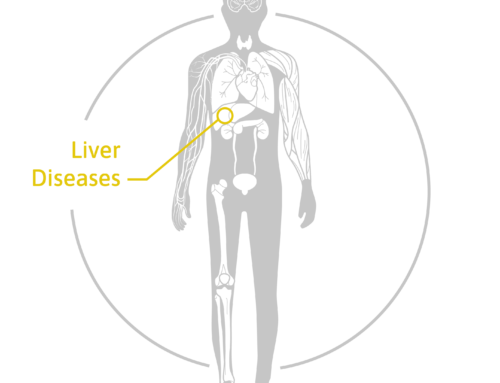